Iolo Williams takes us on a wildlife tour of his Welsh homeland from mountain tops to seashore. On the way, we meet disco-dancing black grouse, the Lamborghini of the bird world, Britain’s largest spider and a sex-changing fish. Iolo is Wales’ best-known naturalist and his witty, enthusiastic and friendly style is sure to please budding naturalists of all ages. 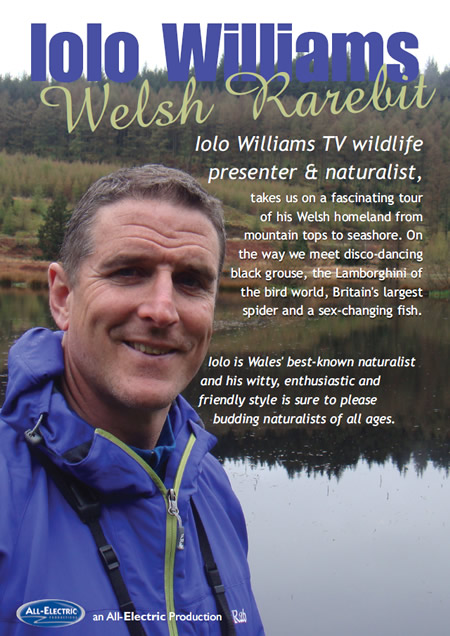