Iolo Williams – A Career in Conservation

Iolo Williams has been a familiar face on our television screens for nearly 20 years but before that, he spent 15 years working for the Royal Society for the Protection of Birds in Wales. In ‘Iolo Williams, a career in conservation, Iolo will recount tales from his childhood as well as his working career.

From red kites to mountain gorillas and hen harriers to grizzly bears, Iolo has been fortunate enough to work with them all as well encountering egg-collectors, pigeon fanciers and the SAS along the way. 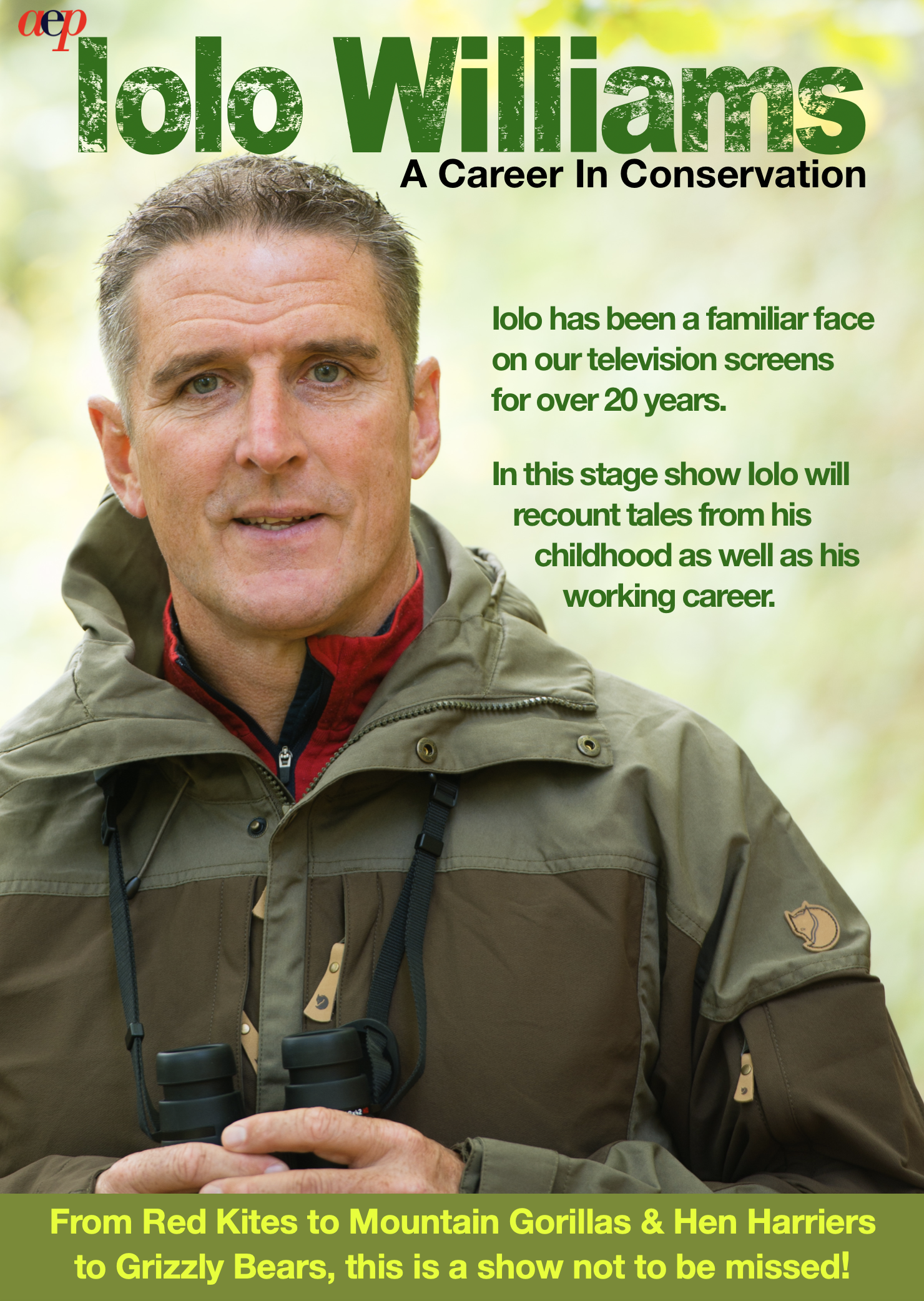