Fiona tells the fascinating inside story of some of the world’s most iconic wildlife TV moments, taking a candid look inside a dream job. What does it take to get some of those magic wildlife moments? The adventures, the risks, the frustrations and the comedy…. all is revealed by one of the top wildlife producers in the business.

In over ten years at the helm as Executive Producer on wildlife series including SpringWatch, AutumnWatch, Big Cat Diary and South Pacific. Fiona has won numerous awards – a BAFTA, RTS and an Emmy. She executive produced all Bill Oddie’s wildlife series and in the last decade, has worked with many top wildlife presenters around the world including Chris Packham, Kate Humble, Martin Hughes-Games, Jonathan Scott, Simon King, Steve Backshall and Mike Dilger.

Fiona’s passion for wildlife developed later in life. Her career started with a politics and a journalism degree, two years on the Birmingham Post and Mail and then a place on the highly prized BBC training scheme. It wasn’t until a first trip to Zambia and Zimbabwe in the mid-80’s that Fiona developed a passion for wildlife. It was this trip that inspired a love for the natural world and as she was then unable to afford any more safaris on a BBC salary, she discovered the delights of bird watching in the UK. When she was pregnant Fiona spent a bonus on her first telescope rather than a pram. Her teenage daughter survived the experience and is now also a keen nature-watcher.

After 15 years as a BBC TV boss in London, Fiona’s passion took her to the world-renowned BBC Natural History Unit in Bristol in 1999. Once she had adjusted from wearing suits to fleeces and sandals, she took to it like a duck to water. Her task was to create new formats of which SpringWatch is perhaps the best known.

Fiona is a brilliant and funny after dinner speaker and keynote speaker who will captivate the audience with her wildlife stories and telelvision producing experience. 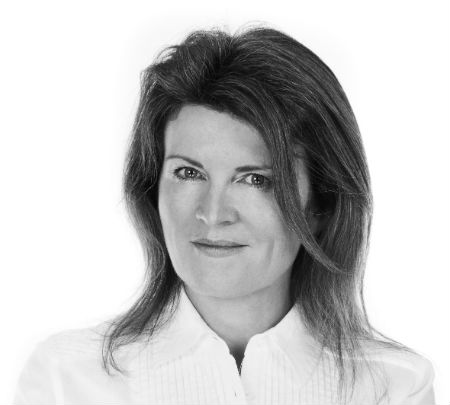