Corporate entertainment with some razzle dazzle.

Dazzling West End Diva Rosie Ashe brings style, pizzazz and personality to corporate events of all kinds. With her brilliant singing, her comedy, musical performances and fabulous personality she will light up the event with a cabaret act of music and laughter finely tuned to suit the event and the audience.

Known for her leading roles in Phantom, Les Miserables, The Witches of Eastwick, Mary Poppins, When We Are Married and more, Rosie brings any event to life and is versatile and flexible with her huge repertoire of songs. 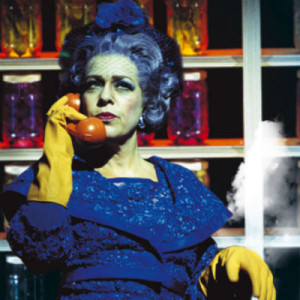 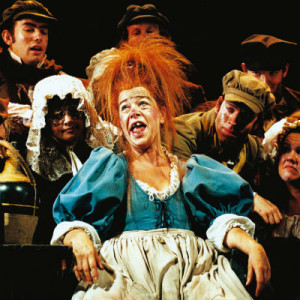 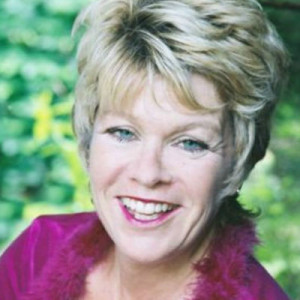 In her one woman show ‘Miss Merman, You’re the Top’ she blasts out I’ve Got Rhythm, Anything Goes, It’s Delovely, You’re in Love, Everything’s Coming Up Roses, Let’s Do It, I get a Kick Out of You, There’s No Business Like Show Business….and many more, telling the story of one of the greatest Broadway musical comedy stars of all time, Ethel Merman. Ethel Merman is the legendary star who helped electrify the Broadway musical by belting out her songs in merry abandon. She also managed four marriages, four divorces and forty years in show business.

“Rose Ashe has a natural gift for comedy, delivering Merman’s famous zingers, with hilarious aplomb. Her excellent accompanist lends fine comic support, especially as they duet Anything You Can Do, Friendship and You’re Just In Love.” The Stage

“A wonderful evocation of one of the greatest Broadway musical theatre stars of all time. It is conceived and brilliantly crafted by Rosie Ashe. Her performance as Merman is nothing short of sensational as evidenced by the extraordinary reaction of the audience in Guildford and the standing ovation she received at the end.” The Yvonne Arnaud, Guildford 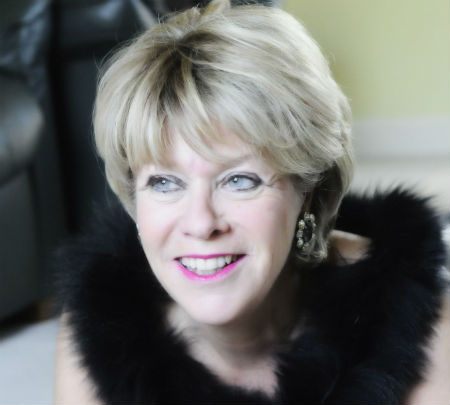