Cloudbusting – the Music of Kate Bush. 40 Years of Kate

40 years to the day after its release, ‘Cloudbusting’ are performing Kate Bush’s debut album ‘The Kick Inside’ in full as part of a ’40 Years of Kate’ concert at the Islington Assembly Hall on Saturday 17th February.

They will be joined on stage for this unique occasion by many guest musicians and artists who were closely involved in Kate’s early career. These guest performers, along with some very special members of the audience involved in the making of ‘The Kick Inside’ itself, will come together in the same place for the first time in many, many years.

Surprise Line-up for this Special One Off Launch Performance

The full line-up is to remain a surprise, so as not to spoil the sense of occasion on the night. But among their number, the members of Cloudbusting are currently deep in rehearsal with the likes of Preston Heyman, Kate’s drummer from the 1979 ‘Tour of Life’ series of live concerts, and dancer/choreographer Stewart Avon Arnold, who played such a major role in Kate’s the on-stage theatricalism. Cataloguing every stage of proceedings is Kate’s own photographer-of-choice for over 35 years, Guido Harari.

Augmenting the 5-piece Cloudbusting’s sonic palette on the night will be the ‘Brilliant Strings’ quartet who have performed with the likes of Madonna, The Manic Street Preachers, Marc Almond and Deep Purple. With their help the wonderful orchestral arrangements in songs like ‘The Man With The Child In His Eyes’, ‘Wuthering Heights’, the title track ‘The Kick Inside’ and, from later in Kate’s career, ‘Moments of Pleasure’ will be heard live as never before, accompanied by a very special performance by Kate’s own dancer-of-choice, Stewart Avon Arnold and his group of professional dancers.

The concert is already very nearly sold out, Kate Bush fans across the country desperate not to miss what is bound to be an overwhelmingly emotional and memorable tribute to someone who’s remarkable music has brought so much joy to so many. 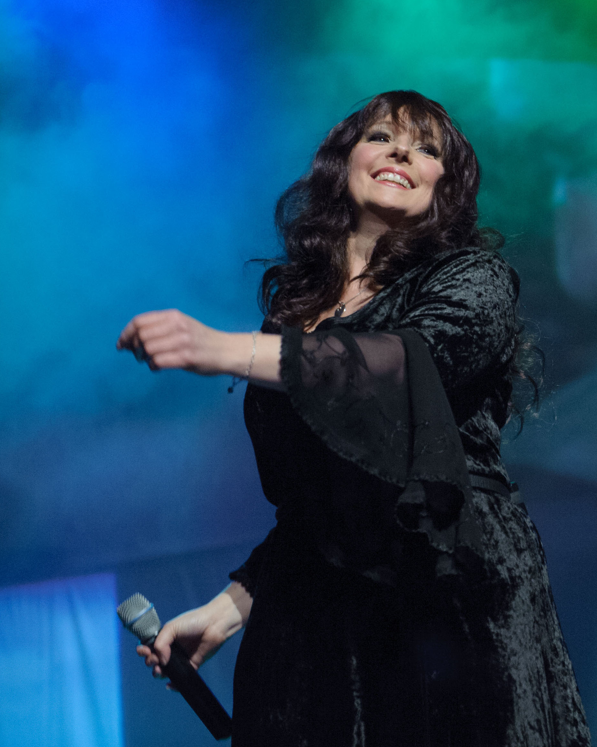