Cloudbusting – the music of Kate Bush

This brilliant new show by Cloudbusting celebrates the release of Kate Bush’s debut album in February 1978 – The Kick Inside, whose hit single Wuthering Heights amazed the world.  Forty years and ten ground-breaking albums later, every musician of note cites Kate Bush as an influence and inspiration. Her first live performances in 35 years sold out in minutes and her place amongst the greatest musical innovators of modern times was sealed.

Available to book from March 2018

The show can be booked from March 2018. It recreates elements of her debut album along with hits and classic tracks from across her career. Vocalist Mandy Watson’s performances continue to astound audiences at home and abroad, her passionate and emotional delivery eschewing any notion of pastiche in favour of a genuinely respectful appreciation of Kate’s music. The band’s reputation for world-class musicianship and authentic arrangements will not disappoint either, and an eye-popping stage show is set to incorporate many new visual surprises that complement Kate’s music perfectly.

In the tradition of the band’s 30th anniversary performance of  the Hounds of Love, this concert tour promises to be a genuinely unmissable experience! 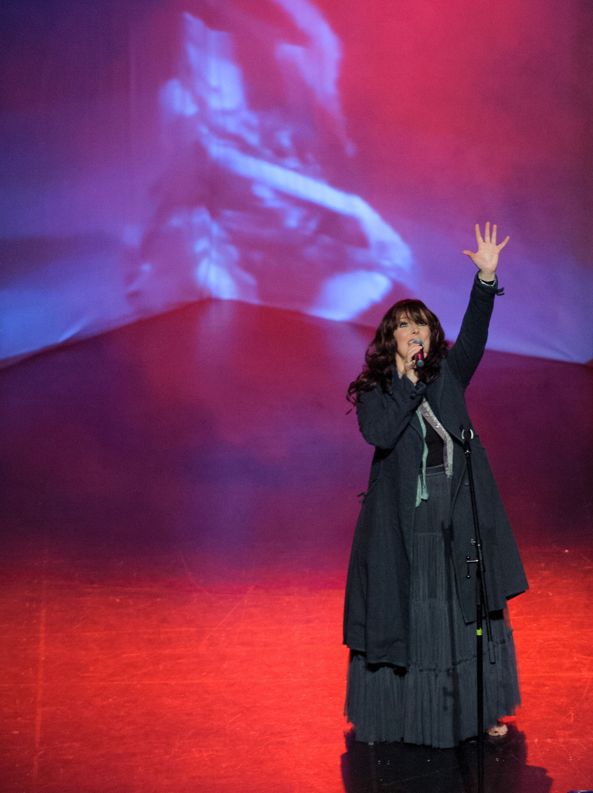