John Suchet presents the The Classic FM Concert, every weekday evening from 8pm-10pm.

Before joining Classic FM, John was best known as one of the country’s most popular television newscasters, working for ITN for 17 years until 2004, then again for Channel Five in 2006. Before becoming a newscaster, John was a reporter for ITN, covering major events around the world. He has been honoured for both roles: Television Journalist of the Year 1986, and Television Newscaster of the Year 1996.

John began his career with Reuters news agency. In the summer of 1968 he was in Paris covering his first major story: the student riots which ultimately brought down President de Gaulle. After a brief spell with BBC TV News, he joined ITN in August 1972.

Since leaving the world of television news, John devotes his time to his lifelong hobby, classical music, and in particular to the life and work of Beethoven. He has published six books on the great composer, the latest being ‘Beethoven – The Man Revealed’ (Classic FM).

John began researching and writing the story of the great composer’s life in 1990. In the late 90’s his trilogy, The Last Master, was published to wide acclaim. The Daily Telegraph wrote: “This book is not for academics but for you and me and anyone moved by Beethoven’s music, and will probably do more to further understanding of the composer than any professorial paper.”

The Royal Television Society awarded John its highest honour of a Lifetime Achievement Award in recognition of his career of nearly 40 years in television news. In recognition of John’s achievements in journalism, he was awarded an Honorary Doctor of Laws at the University of Dundee.

He has an honorary Master of Arts degree in recognition of his work on behalf of carers of people with dementia. 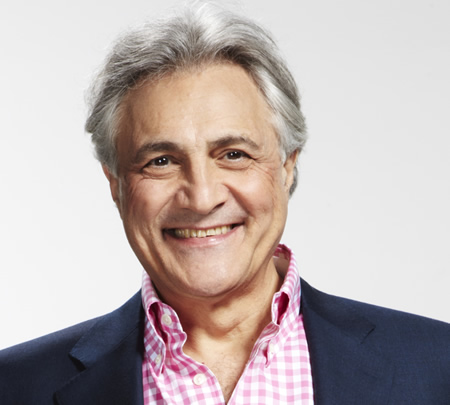